Rose Byrne Net Worth: Rose Byrne is an Australian actress who has a net worth of $16 million dollars. She is most widely recognized for her roles in the television series
"Damages," as well as the films "Get Him to the Greek," Insidious," and "Bridesmaids."

Early Life: Rose Byrne was born as Mary Rose Byrne on July 24th, 1979 in a suburb outside of Sydney, Australia. Her parents are of Irish and Scottish ancestry. Her mother worked as a school administrator, and her father was a statistician and market researcher. She has described her family as being close-knit and has three older siblings. She was raised in a secular household with her mother being an atheist and her father being agnostic. Byrne credits her family with helping her remain grounded in her early years of fame. At the age of eight, she began taking acting lessons at the suggestion of her sister and joined the Australian Theatre for Young People. She applied to a number of drama schools as a teen but was rejected from all of them. Her lack of formal training proved to be less of a limiting factor than she anticipated, and her first film appearance came at the early age of thirteen in the 1994 movie "Dallas Doll." Throughout her teens, she had a handful of minor roles in television and film. After graduating from high school and being rejected from theater schools, she decided to study art at Sydney University. In 1999, she was given the opportunity to study acting in Manhattan at the Atlantic Theater Company, founded by William H. Macy and David Mamet.

Early Career: Byrne's first big role was in the 1999 Australian comedy "Two Hands," which also featured a young Heath Ledger. In 2000, she had a role in the award-winning Australian film "My Mother Frank" and got her first leading part the same year in the movie "The Goddess of 1967." For her performance in the latter, she received the Volpi Cup for Best Actress. She made the move to Hollywood with a minor role in the 2002 Star Wars film and starred in the thriller "City of Ghosts" with Matt Dillion that same year. In 2003, she spent her time in Australia where she filmed three comedies that were moderately successful at the box office. She had another big Hollywood success the next year with the epic drama "Troy," which starred Brad Pitt and Angelina Jolie and the film "Wicker Park," where she starred alongside Diane Kruger and Josh Harnett. She continued to land minor roles in films and film series in 2005 and 2006 with some notable supporting roles. She played a friend of the title character in "Marie Antionette" and starred in the thriller "The Dead Girl."

Breakthrough: Byrne had roles in the 2007 films "Sunshine" and "28 Weeks Later," and while the latter was a commercial success, her biggest role of the year would be as attorney Ellen Parsons in the FX legal thriller television show "Damages," where she starred alongside Glenn Close. For her role, earned Byrne two Emmy nominations for Outstanding Supporting Actress in a Drama series in 2009 and 2010, and she received two Golden Globe nominations for Best Supporting Actress in 2008 and 2010. The show was incredibly popular and ran for five seasons, concluding in 2012. Her role on "Damages" led to other larger opportunities. She starred in the 2009 thriller "Knowing" with Nicholas Cage. In 2010, she was wanting to do less dramatic and heavy roles, so she took a part in the comedy "Get Him to the Greek." The next year she saw larger success, starring in three box office hits: "Insidious," "Bridesmaids," and "X-Men: First Class." In 2013, she was even busier. She starred alongside Vince Vaughn and Owen Wilson in the comedy "The Internship," as well as the drama "The Place Beyond the Pines" with Ryan Gosling. She reprised her character in the sequel to "Insidious" and had a role in the British comedy "I Give It A Year." 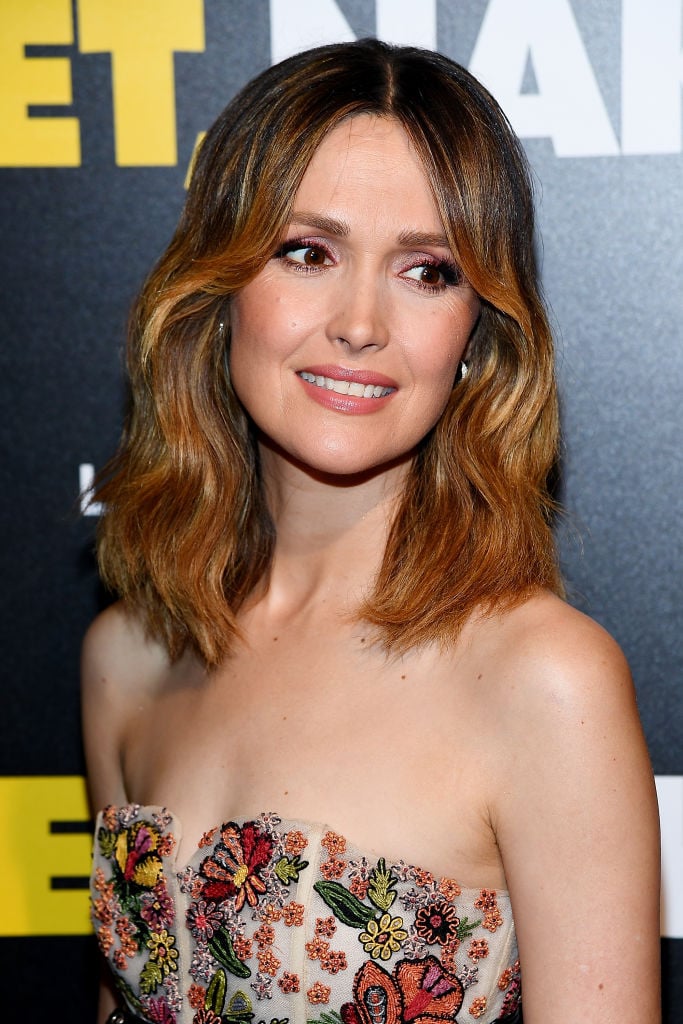 She continued to star in a mix of dramas and comedies throughout the 2010s, reprising her roles in sequels for "The Neighbors" and "X-Men: Apocalypse." In 2017, she filmed "I Love You, Daddy" directed by and starring Louis C. K. The black comedy was pulled by its distributor after sexual misconduct allegations came out against Louis C. K. In 2019, she voiced the virtual assistant in the sci-fi film "Jexi" and starred in the independent film "I Am Mother" alongside Hilary Swank. In 2020, she played the role of feminist attorney Gloria Steinem in FX's period piece miniseries "Mrs. America." In early 2020, she was cast in the Apple TV dramedy "Physical," which is set in 1980s Southern California and follows Byrne's character as she uses aerobics to cope with an internal crisis. Later that year, it was announced that she had been cast in Apple TV's comedy "Platonic," which features her "Neighbors" co-star Seth Rogan and has the same director, Nick Stoller.

Personal Life: Byrne was in a six-year relationship with Australian film director and writer, Brendan Cowell, which ended in 2010. In 2012, she started dating actor Bobby Cannavale, and in 2016, she gave birth to their first child, Rocco. In late 2017, she had their second child, Rafa. Her acting skills have been praised throughout her career with particular emphasis on her versatility and comedic talents. She was a member of the jury for the Australian short film contest Trop Fest in 2006 and 2007. Additionally, she is a graduate and ambassador for National Institute of Dramatic Art (NIDA), which is Australia's largest performing arts education center.

Real Estate: In 2015, Cannavale and Byrne paid $2.2 million for a townhouse in Brooklyn's Boerum Hill neighborhood. The home features three bedrooms, 2.5 bathrooms, and a guest apartment, and the master bedroom includes a fireplace. 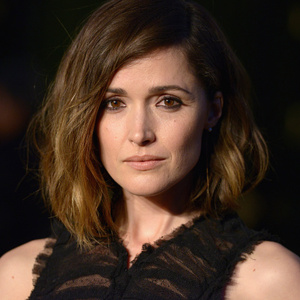