Roscoe Orman Net Worth: Roscoe Orman is an American actor and comedian who has a net worth of $700 thousand. Roscoe Orman was born in The Bronx, New York in June 1944. He is best known for playing the role of Gordon on Sesame Street. His debut acting role came in the movie Willie Dynamite in 1974.

The same year he joined the cast of the TV series Sesame Street as Gordon and has played the role for 40 years. Orman is also a stage actor, children's book writer, artist, and child advocate. He has also starred in the movies Sesame Street Presents: Follow that Bird, F/X, Striking Distance, New Jersey Drive, The Adventures of Elmo in Grouchland, 30 Days, and Jeremy Fink and the Meaning of Life. He has also appeared in episodes of the TV series All My Children, Sanford and Son, Kojak, Cosby, Sex and the City, Law & Order, The Wire, and Law& Order: Special Victims Unit. Orman's memoir Sesame Street Dad: Evolution of An Actor was released in 2006 and his children's book Ricky and Mobo was released in 2007. Roscoe became the Chief Storyteller of AudibleKids.com in 2008. 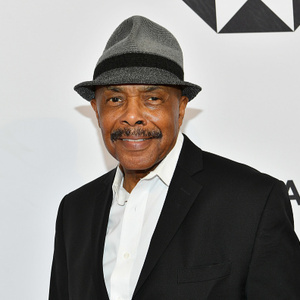