Rosanna Pansino net worth: Rosanna Pansino is an American baker, actress, producer and YouTube personality who has a net worth of $9 million. Rosanna Pansino was born in Seattle, Washington in June 1985. She is best known for her cooking show Nerdy Nummies which is one of the most popular baking shows on YouTube.

Pansino starred as Violet in the television series Broken Quest in 2013 and as Miss Blissful in the TV series Emo Dad in 2016. She has also produced the TV series short Ro's Life since 2013 and the TV series Nerdy Nummies since 2011. Pansino has also been featured on the series YouTubers React since 2013 and Home & Family since 2014. She has been nominated for three Streamy Awards for Nerdy Nummies. Rosanna Pansino is one of the highest paid personalities on YouTube. Every year she earns over $6 million from her various entertainment endeavors. 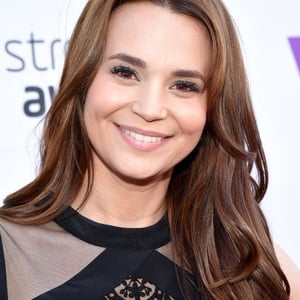