Rory Culkin net worth: Rory Culkin is an American actor who has a net worth of $1.5 million. Rory Culkin was born in New York City, New York in July 1989. He is the younger brother of actors Macaulay Culkin and Kieran Culkin and the nephew of Bonnie Bedelia.

Rory Culkin has had recurring roles on the TV series The Job as Davey McNeil from 2001 to 2002, Waco as David Thibodeau in 2018, Sneaky Pete as Gavin from 2017 to 2018, and Castle Rock as Willie in 2018. Rory Culkin has starred in several films including The Good Son, Richie Rich, You Can Count on Me, Igby Goes Down, Signs, It Runs in the Family, Mean Creek, The Chumscrubber, Down in the Valley, The Zodiac, The Night Listener, Lymelife, Twelve, Chasing 3000, Scream 4, Hick, Electrick Children, Gabriel, Intruders, Jack Goes Home, Welcome to Willits, Columbus, The Song of Sway Lake, Bullet Head, Lords of Chaos, and more. 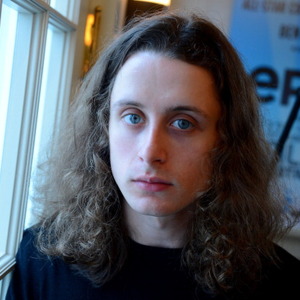