Rory Cochrane Net Worth: Rory Cochrane is an American actor who has a net worth of $3 million dollars. Cochrane was born in Syracuse, New York in February 1972. His first role came in the series H.E.L.P. in 1990. In 1991 he made his film debut in the movie A Kiss Before Dying.

In 1997 he starred as Dante Clericuzio in the mini-series The Last Don. From 2002 to 2007 Cochrane starred as Tim Speedle in the TV series CSI: Miami. In 2007 he also starred as Yevgeny Tsipin in the TV mini-series The Company. In 2009 Rory starred in the TV series 24 as Greg Seaton. Cochrane has played Ron Slater in the 1993 film Dazed and Confused, Lucas in the 1995 movie Empire Records, Curtis Lasky in the 1997 film Dogtown, Charles Freck in 2006's A Scanner Darkly, Lee Schatz in the 2012 film Argo, and Alan Russell in 2013's Oculus. For Argo he won a Screen Actors Guild Award, and Ensemble awards from the Hollywood Film Festival and the Palm Springs International Film Festival. Rory lived with actress Renee Zellweger for four years. 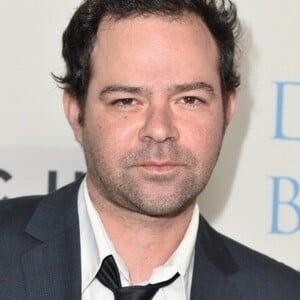