Ronny Cox net worth: Ronny Cox is an American actor, singer-songwriter, and storyteller who has a net worth of $5 million. Ronny Cox was born in Clouldcroft, New Mexico in July 1938. He has 140 acting credits to his name. Cox starred as George Apple in the television series Apple's Way from 1974 to 1975.

From 1984 to 1985 he starred as George Winger in the TV series Spencer. Cox starred as Dr. John Gideon in the series St. Elsewhere from 1987 to 1988. In 1990 he starred in the television series Cop Rock as Chief Roger Kendrick. He starred as James-Lee Delacroy in the TV series Sweet Justice from 1994 to 1995 and as Director Alex Pierce in the series The Agency from 2001 to 2002. Cox starred as Robert Kinsey in the series Stargate SG-1 from 1998 to 2005. He has starred in the movies Deliverance, Harper Valley PTA, Taps, Beverly Hills Cop, Vision Quest, RoboCop, Captain America, Total Recall, Murder at 1600, Forces of Nature, Deep Blue Sea, and Beyond the Reach. He also plays at more than 100 shows with her band each year. Cox wrote a book about his experience filming the movie Deliverance. 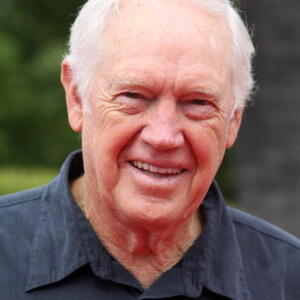