Ron Rifkin net worth: Ron Rifkin is an American actor who has a net worth of $6 million dollars. Born Saul Rifkin in New York City in 1939, Ron Rifkin is the oldest of three children and got his start in TV on the series "Gidget" in 1966. Rifkin is perhaps best known for playing Saul Holden on "Brothers & Sisters" and Arvin Sloane on "Alias" alongside high-profile actress Jennifer Garner.

He has also appeared on "The Mary Tyler Moore Hour", "One Day at a Time", "ER", "Law & Order: Special Victims Unit", "The Sunshine Boys", "Boiler Room", "Dragonfly" and "The Sum of All Fears". Rifkin is a Tony Award winner for Best Supporting Actor for his work in the Broadway production of "Cabaret". In addition to a successful film, TV and theater career, Rifkin also voices numerous audio books, including Lois Lowry's Newberry Award-winning novel "The Giver". He has been married to his wife, fashion designer Iva Rifkin, since 1966. 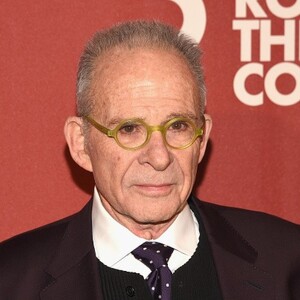