Ron Palillo Net Worth: Ron Palillo was an American actor and teacher who had a net worth of $1 million. Ron Palillo was born in New Haven, Connecticut in April 1949 and passed away in August 2012. Palillo was best known for playing the role of Arnold Horshack on the TV series Welcome Back, Kotter.

Ron graduated from the University of Connecticut at Storrs where he later taught. Palillo had 40 acting credits to his name. His best known role came as Arnold Horshack from 1975 to 1979 in Welcome Back, Kotter. Ron also played the role of Horshack in the TV series Mr. T. and Tina in 1976 and in the TV series Mr. Rhodes in 1997. Palillo starred in the films Skatetown, U.S.A., Surf II, Jason Lives: Friday the 13th Part VI, Snake Eater, Hellgate, Snake Eater II: The Drug Buster, Committed, Wind, Dickie Roberts: Former Child Star, Trees 2: The Root of All Evil, The Guardians, and It's a Dog Gone Tale: Destiny's Stand. He also appeared in episodes of the TV series Greatest Heroes of the Bible, The Love Boat, Laverne & Shirley in the Army, Alice, The A-Team, CHiPs, Murder, She Wrote, Trapper John, M.D., Cagney & Lacey, and Superman. Ron lived with his partner Joseph Gramm. Ron Palillo passed away on August 14, 2012 of a heart attack at 63 years old. 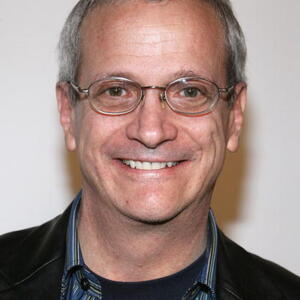