Newton Story. In 1990 Smith had a recurring role as Prof. Howard Randolph in the television series A Different World. From 1997 to 1998 he had a recurring role as Miles Christopher on the soap opera All My Children. In 2003 Smith starred as Francisco Dupre on the TV series K Street. He has starred in the movies School Daze, Do the Right Thing, King of New York, Deep Cover, Malcolm X, Poetic Justice, Panther, Tales From the Hood, Get on the Bus, Eve's Bayou, He Got Game, Summer of Sam, Final Destination, All About the Benjamins, Joy Road, First of the Warrior, Lost Revolution, American Gangster, In the Hive, Water & Power, and No More Mr. Nice Guy. In 2002 Smith won a Black Reel Award for Network/Cable – Best Actor for A Huey P. Newton Story. 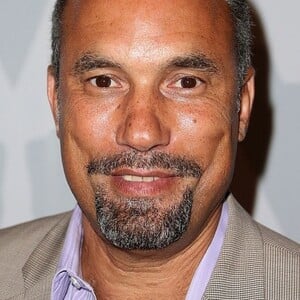