Roger Clinton Jr. net worth: Roger Clinton Jr. is an American actor and musician who has a net worth of $500 thousand. Roger Clinton Jr. was born in Hot Springs, Arkansas in July 1956. He is the younger half-brother of former United States President Bill Clinton. As an actor Clinton has starred in the movies Till the End of the Night, Bio-Dome, Spy Hard, Retroactive, Ivory Tower, The Gardener, Implicated, Storm Catcher, The White River Kid, Chump Change, and Fred Claus. Clinton has appeared in episodes of the TV series Hearts Afire, The Nanny, Cybill, and Sabrina, the Teenage Witch. He worked singing warm-ups for the audiences for the sitcom Designing Women and was a lounge singer. He released the album Nothing Good Comes Easy in 1993. Clinton was granted a presidential pardon for his 1985 cocaine possession conviction. He was arrested for driving under the influence in June 2016. 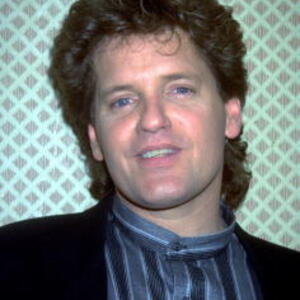