He then went on to appear in such film and television projects as "Grace Under Fire", "Making the Rules", "The Jamie Foxx Show", "Port Charles", "Mad About You", "Girlfriends", "Providence", and "Without a Trace". He is most widely recognized for his co-starring roles on "Pensacola: Wings of Gold", "The Young and the Restless", and "Passions". In addition to his acting work, he is a spokesman and research advocate for the National Familial Pancreatic Tumor Registry at John Hopkins Hospital. He is currently appearing on the OWN reality series, "Raising Whitley". He is a member of Kym Whitley's group of friends, known as, "The Village". 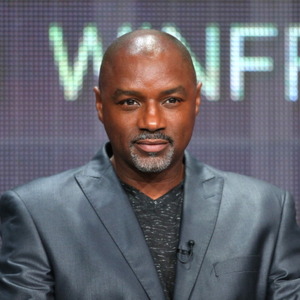