Rodney Allen Rippy net worth: Rodney Allen Rippy is an American former child actor who has a net worth of $300 thousand. Rodney Allen Rippy was born in Long Beach, California in July 1968. He is best known for starring in commercials for Jack in the Box in the early 1970s. As an actor Rippy made his film debut in the movie Blazing Saddles in 1974.

During his career he has appeared in episodes of the TV series The Harlem Globetrotters Popcorn Machine, Marcus Welby, M.D., Medical Center, The Six Million Dollar Man, Police Story, Most Wanted, Laugh-In, Vega$, Parker Lewis Can't Lose, Howie Goes to Hollywood, and The Grindhouse Radio. Rodney Allen Rippy has also appeared in the movies Oh, God! Book II, Checking the Gate, Dickie Roberts: Former Child Star, Flowers in the Snow-FTP, and To the Top. He is a partner in Bow Tie Productions and briefly ran for mayor of Compton, California in 2013. 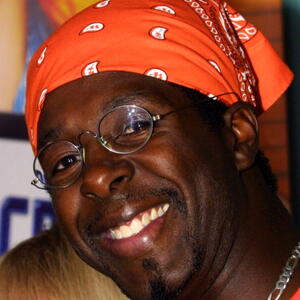