Robin Strasser net worth: Robin Strasser is an American actress who has a net worth of $5 million dollars. Robin Strasser was born in New York, New York, and attended the High School of the Performing Arts. From there, she went on to graduate from the Yale School of Drama, and began her professional acting career onstage, appearing on Broadway in "The Shadow Box" and "Chapter Two", among other productions.

She began her professional on-camera career with a role on the soap opera, "Another World" in 1964. She went on to appear in such film and television projects as, "The House That Cried Murder", "Highway to Heaven", "Murder, She Wrote", "China Beach", "Murphy Brown", "Law & Order", "Coach", "MacGyver", "Picture This", "Dharma and Greg", and "Passions". She is most widely recognized for her work as Dorian Lord on "One Life To Live", a role she has played off and on since 1979. 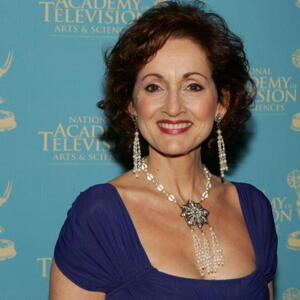