Robin Shou net worth: Robin Shou is a Hong Kong martial artist and actor who has a net worth of $8 million. Robin Shou was born in Hong Kong in July 1960. He is best known for his roles as Liu Kang in the Mortal Kombat film series as well as Gobei in the movie Beverly Hills Ninja in 1997. 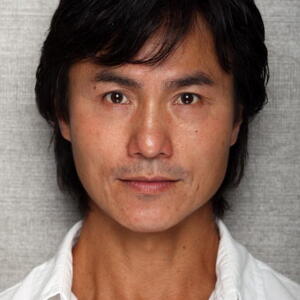