Robin Lord Taylor net worth: Robin Lord Taylor is an American actor and director who has a net worth of $6 million. Robin Lord Taylor was born in Shueyville, Iowa in June 1978. He is best known for starring as Oswald Cobblepot in the television series Gotham since 2014. Taylor has starred in the films The House is Burning, Accepted, Assassination of a High School President, August, Last Day of Summer, Step Up 3D, Return, Another Earth, The Melancholy Fantastic, Would You Rather, and Cold Comes the Night.

He has also appeared in episodes of the TV series Law & Order, Life on Mars, Person of Interest, The Good Wife, Law & Order: Special Victims Unit, and The Walking Dead. In 2016 Taylor identified himself as being gay. 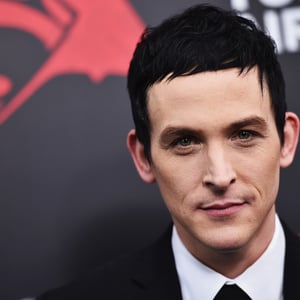