Robert Vaughn net worth: Robert Vaughn is an American actor who has a net worth of $10 million dollars at the time of his death. Vaughn died on November 11, 2016 at the age of 83.

Robert Vaughn was born in New York, New York, and grew up in Minneapolis, Minnesota. He went on to study Journalism at the University of Minnesota for one year, and then moved to Los Angeles to be closer to his mother, who was an actress. He went on to earn a Master's in Theater from the Los Angeles College of Applied Arts and Sciences, and then earned his Ph.D. from the University of Southern California. He began his professional on-camera career in 1955 with a guest-starring role on "The Medic". From there, he went on to a steady career in both film and television, including roles in such projects as "Father Knows Best", "The Magnificent Seven", "The Venetian Affair", "The Man from U.N.C.L.E.", "The Towering Inferno", "Hawaii Five-O", "Superman III", "Columbo: The Troubled Waters", "Pootie Tang", "The A-Team", "Escape to Witch Mountain", "Law & Order", and "Coronation Street". In 2013 he appeared in a production of "Twelve Angry Men" on London's West End. 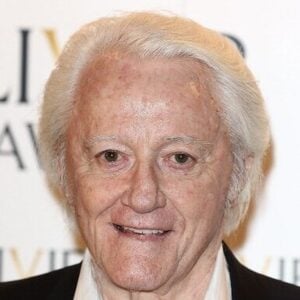