Robert Urich net worth: Robert Urich was an American actor and producer who had a net worth of $3 million. Robert Urich was born in Toronto, Ohio in December 1946 and passed away in April 2002. Urich starred in 15 television series during his 30 year career. He starred as Bob Sanders in the TV series Bob & Carol & Ted & Alive in 1973 and then starred as Officer Jim Street on the series S.W.A.T. 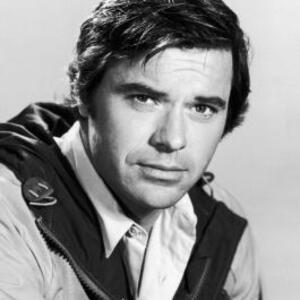