Robert Sean Leonard was born February 28, 1969 in Westwood, New Jersey. He made his stage debut in the early '80s, ultimately making his Broadway debut in 1983. His first on-screen role was in the 1986 television movie "My Two Loves." Leonard's breakout role came in 1989, when he appeared alongside Robin Williams and Ethan Hawke in the film "Dead Poets Society." His three films in 1993, "Much Ado About Nothing," Swing Kids," and "The Age of Innocence" were also big successes for Leonard. 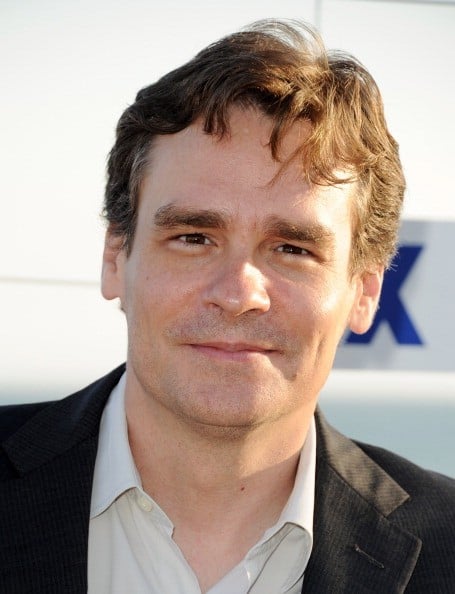 In 2001 he won a Tony Award for Best Featured Actor in a Play for his performance in "The Invention of Love." He was also nominated for his leading role in "Candida" in 1993 and for his work opposite Philip Seymour Hoffman in "Long Day's Journey Into Night," in 2003. Leonard's other Broadway credits include "Breaking the Code," "The Speed of Darkness," "Philadelphia," "Here I Come!," "Arcadia," "The Music Man," "Born Yesterday" and "To Kill a Mockingbird."

Aside from his performance in the Academy Award-winning film "Dead Poets Society", he is also well known for his role as Dr. James Wilson in the television series "House, M.D." (2004-2012). He has appeared in guest roles in The Outer Limits and Wasteland as well. He had a recurring role is Dr. Roger Kadar on the television series "Falling Skies" from 2013 – 2014. 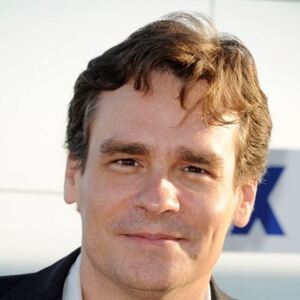