What is Robert Redford's Net Worth and Salary?

Robert Redford is an American actor, director, producer, environmentalist, who has a net worth of $200 million. He is best known for the films "Butch Cassidy and the Sundance Kid", "The Sting", "The Candidate", and "Ordinary People", as well as for being the founder of the Sundance Film Festival.

Charles Robert Redford Jr., better known as Robert Redford, was born in Santa Monica, California, on August 18, 1936. His parents were Martha Hart and Charles Robert Redford Sr., an accountant. He has a stepbrother from his father's first marriage. His family moved to Van Nuys, Los Angeles, where he attended Van Nuys High School. After graduating in 1954, Redford continued his education at the University of Colorado Boulder, before dropping out after only a year and a half. The reason he left school was because he had begun to drink heavily and as a result lost his scholarship. He then spent time traveling around Europe, before relocating to New York City, where he took classes at the American Academy of Dramatic Arts and also took painting lessons at the Pratt Institute.

Redford started out his acting career in New York City, working in various theater and television roles. He made his Broadway debut as a member of the cast in a 1959 production of "Tall Story", followed by small parts in productions of "The Highest Tree" (1959) and "Sunday in New York" (1961). His most successful Broadway appearance was as the husband of Elizabeth Ashley in the original cast of "Barefoot in the Park" (1963) by Neil Simon.

Starting in 1960, Redford also simultaneously began appearing as a guest star in television shows like "Maverick" (1960), "Perry Mason" (1960), "Naked City" (1961), "Whispering Smith" (1961), "Alfred Hitchcock Presents" (1961), "The Twilight Zone" (1962), and "The Untouchables" (1963), among many others. For his performance in "The Voice of Charlie Pont" (1962), Redford received an Emmy nomination for Best Supporting Actor. After 1963, when he appeared on the ABC medical drama "Breaking Point", Redford did not appear on television until 2019. While he did not actually appear on the show, his likeness and archival audio of his voice was used on the HBO drama "Watchmen", as a fictionalized version of himself in an alternate universe.

Also in 1960, the same year he began appearing on television, Redford made his big screen debut in a minor role in the film "Tall Story". As he started making a name for himself on Broadway and in television, Redford began landing larger movie roles. He got his second film role in 1962, in the film "War Hunt", followed by the films "Situation Hopeless…But Not Serious" (1965) and "Inside Daisy Clover" (1965). Other films he appeared in during the 1960s include "This Property Is Condemned" (1966), "The Chase" (1966), "Barefoot in the Park" (1967), "Downhill Racer" (1969), and "Tell Them Willie Boy Is Here" (1969). Perhaps one of his best known films from this period though is George Roy Hill's "Butch Cassidy and the Sundance Kid" (1969), which was a huge success and helped to really cement Redford's status as a box office draw and highly bankable Hollywood star. For his role in "Butch Cassidy", he won a British Academy of Film and Television Award (BAFTA). 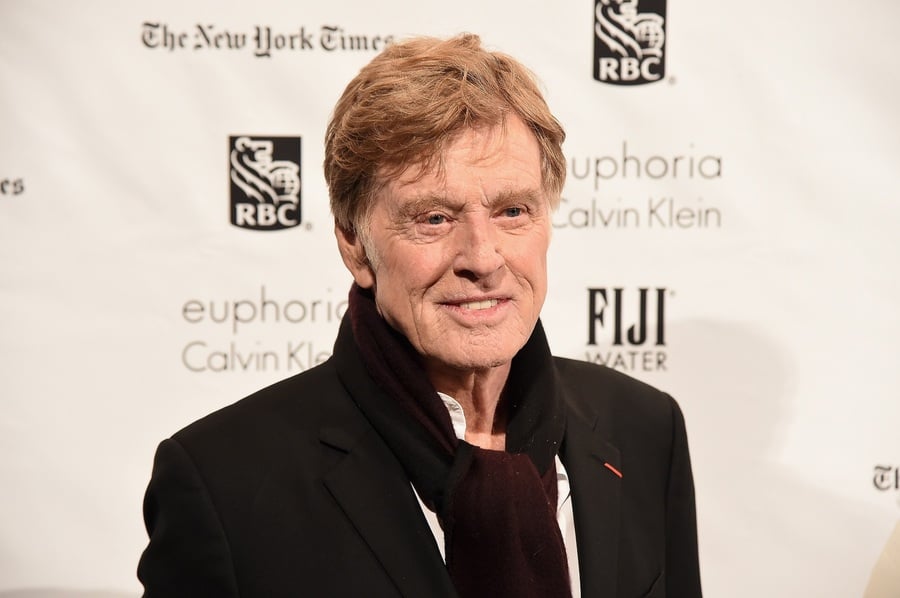 1973 kicked off a huge four-year hot streak of box office successes for Redford. His film "The Way We Were" (1973) was the No. 11 highest-grossing film of 1973, and "The Sting" (1973) was the No. 1 highest-grossing film of 1974. "The Sting" also earned Redford his one and only nomination for the Academy Award for Best Actor. He followed this with popular hits like "The Great Gatsby" (1974), "The Great Waldo Pepper" (1975), "Three Days of the Condor" (1975), and "All the President's Men" (1976). Between 1974 and 1976, Redford was voted as Hollywood's top box-office star by movie exhibitors, and in the years 1975, 1977, and 1978, he won the Golden Globe for Favourite World Film Star (this is an award based on popularity that is no longer given out). In addition to his acting career, Redford has also worked as a director. "Ordinary People" (1980) is perhaps his best known and most successful films as a director. It won four different Academy Awards, including Best Picture and Best Director.

Some of the awards Redford has won throughout his long and distinguished career include the National Medal of Arts in 1996, an Academy Award for Lifetime Achievement in 2002, the Kennedy Center Honors in 2005, and a Presidential Medal of Freedom in 2016, to name just a few. 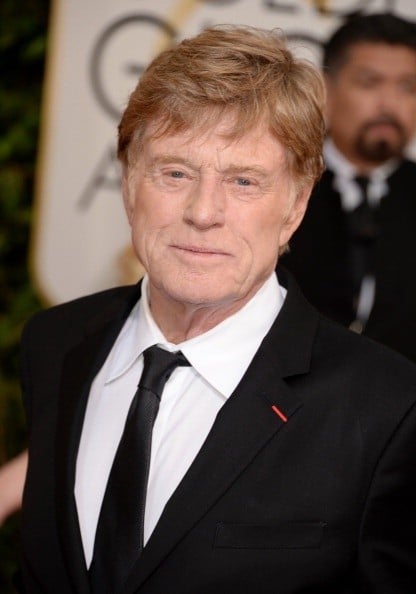 Using the financial proceeds of his acting career, Redford bought an entire skit area on the east side of Mount Timpanogos, which is northeast of Provo, Utah, and renamed it as "Sundance". The head of Redford's company Wildwood Enterprises, Inc., Sterling Van Wagenen, partnered with John Earle of the Utah Film Commission to start the Utah/US Film Festival (what later became known as the Sundance Film Festival) in 1978. Their goal was to showcase American-made films, promote more independent films, and highlight the work of regional filmmakers working outside of Hollywood. Redford is not only credited as a founder of the nonprofit Sundance Institute and Sundance Cinemas, but also the Sundance Channel and Sundance Productions.

Redford married Lola Van Wagenen in August 1958, in Las Vegas, Nevada. They had four children together, before ultimately divorcing in 1985. In July 2009, Redford got married to his longtime partner Sibylle Szaggars, in Hamburg, Germany. 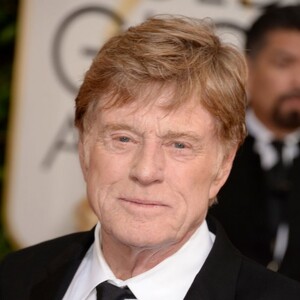