How much is Robert Pattinson Worth?

Pattinson was a shy child, so his dad encouraged him to join the Barnes Theatre Company. When he was 15, he auditioned for "Guys and Dolls" and was cast in his first role. His character, a Cuban dancer, did not have any lines. He was cast in lead role of George Gibbs in the theatre company's next play "Our Town." He also appeared in the plays "Macbeth," "Anything Goes," and "Tess of the d'Urbervilles."

Career: Among his earlier film roles were small parts in the films "Vanity Fair" and "Ring Of The Nibelungs." Unfortunately, all of Robert's scenes were cut before production ended. In  2005 he played Cedric Diggory in the film "Harry Potter and the Goblet of Fire."  For this role, he was named that year's British Star of Tomorrow by The Times. For the role of Cedric Diggory, Pattinson learned how to scuba dive.

Robert is best known for portraying the vampire Edward Cullen in the "Twilight" film franchise, which is based on the best-selling book series by author Stephenie Meyer. The film turned Pattinson into a movie star overnight. Although the film received mixed reviews, critics praised his chemistry with co-star Kristen Stewart in the film.

He's also had lead roles in the film "The Summer House," "Little Ashes," "Remember Me," "Queen of the Desert," "Life," The Childhood of a Leader," "The Lost City of Z," "Good Times," "Damsel," "High Life," and "The Lighthouse." As of May 2020, he's slated to appear in Christopher Nolan's globe-trotting action film "Tenet." He's playing the title role in Matt Reeves's upcoming 2021 film "The Batman."  Pattinson is also committed to the film adaptation of Denis Johnson's 1986 novel "The Stars at Noon.' 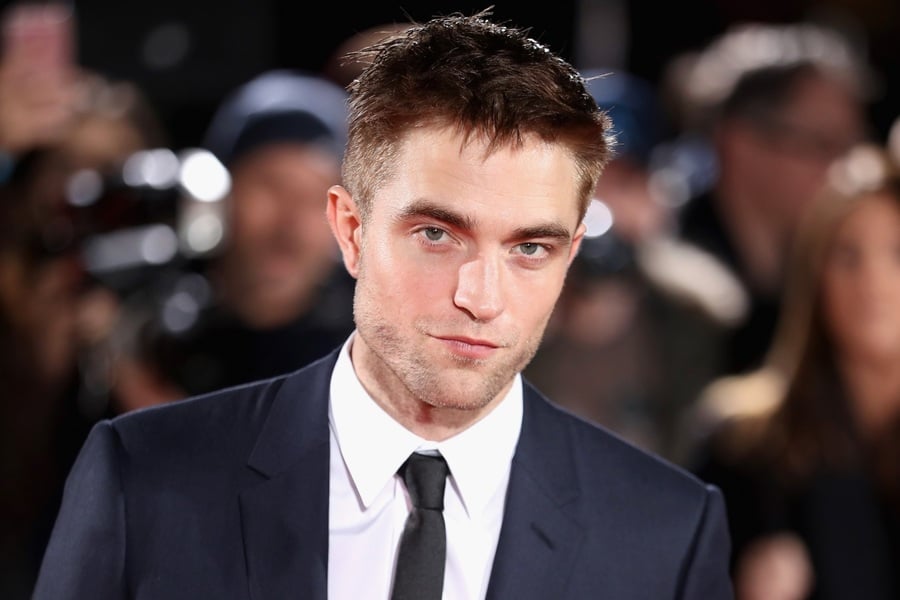 Personal Life: In the summer of 2009, Pattinson began dating his Twilight co-star Kristen Stewart. Three years later, in July 2012,  Stewart was photographed with her married Snow White and the Huntsman director Rupert Sanders. Their affair was exposed and both issued public apologies. Pattinson and Stewart briefly split up at that time but got back together in October 2012. They broke up for good in May 2013.

In 2013, Pattinson was 2nd on Glamour UK's "Richest UK Celebs Under 30." Britain's London Evening Standard named him one of London's most influential people of 2013 in their The Power 1000.

In September 2014, Pattinson began dating singer FKA Twigs. They were rumored to be engaged, but never publicly confirmed it. The couple split in summer 2017.

In 2015, Pattinson became the first ambassador of GO Campaign, he said, "I've eagerly followed the growing impact GO Campaign has had over the years, on so many children and youth, and I love how tangible and transparent it is. They partner with some remarkable grassroots local heroes who are doing fantastic work but who lack the needed resources, and in places where a little bit of money can go a long way. I've been a donor and a supporter, and now I look forward to joining their efforts, so together we can give opportunity to even more kids and young adults across the globe."

In his late teens and early twenties, he used to perform acoustic guitar gigs at open mic nights in pubs around London where he sang his own written songs either solo under the stage name Bobby Dupea, or with his band Bad Girls. Robert also plays guitar and piano and is the singer of two songs on the "Twilight" soundtrack which he co-wrote. He was named one of "People" Magazine's Sexiest Men Alive in 2008, and "GQ" named him Britain's Best Dressed Man of 2010.

Real Estate: After his split from Kristen Stewart, Pattinson moved out of the house they shared and bought a $2.1765 million house in the Hollywood Hills in 2014. The Spanish-style home has two bedrooms and two bathrooms. Situated at the end of a long, gated driveway, the house is in the middle of the lush garden and has a pool, and charming private spa in the backyard. The single-story structure has many doors that open to the yard.

Back in the fall of 2011,  Pattinson dropped $6.3 million dollars on a home in Los Feliz, and Kristen Stewart moved in with him.  His former home sits on an acre and half of land, and was previously owned by ER star, Noah Wyle. The five-bedroom, five-bath house is spread out over 5,149 square feet and features high ceilings, lots of sunlight, and a koi pond. The property also has a separate guesthouse, a 150-seat media room, a pool, and a beautifully landscaped backyard. 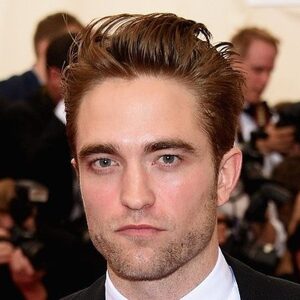