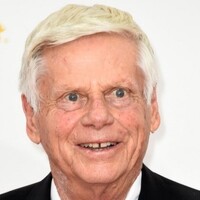 What was Robert Morse's net worth?

Robert Morse was an American actor and singer who had a net worth of $5 million. Robert Morse died on April 20, 2022 at the age of 90. Later in life he was best known for playing the role of Bert Cooper on the AMC drama "Mad Men" but earlier in his career he was known for starring in the musical "How to Succeed in Business Without Really Trying." He won a Tony for the role. He then reprised the role for the 1967 film adaptation. He won a second Tony in 1990 for his work as Truman Capote in the play "Tru." He was nominated for five Emmys for his work on Mad Men.

Robert Morse was born in Newton, Massachusetts in May 1931. Morse moved to New York City and acted at the Neighborhood Playhouse. He starred as Barnaby Tucker in the original Broadway production of The Matchmaker. Morse earned nominations for Emmy Awards, Tony Awards, and Drama Desk Awards. From 1968 to 1969 he starred as Robert Dickson in the television series That's Life. Morse provided voice work for the TV series Pound Puppies from 1986 to 1987. He starred as Edwin O'Malley in the series City of Angels in 2000. 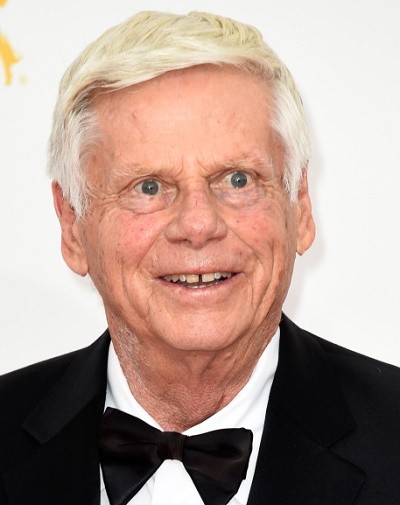 One of his best known roles has come starred as Bertram Cooper in the TV series Mad Men since 2007. Morse has also starred in the movies The Cardinal, Honeymoon Hotel, Quick Before It Melts, The Loved One, Oh Dad, Poor Dad, Mamma's Hung You in the Closet and I'm Feelin' So Sad, How to Succeed in Business Without Really Trying, A Guide for the Married Men, Where Were You When the Lights Went Out?, The Boatniks, Hunk, and The Emperor's New Clothes. Morse won a Primetime Emmy Award in 1993 and has been nominated for six others. In 2010 he won a Screen Actors Guild Award.