Robert Loggia net worth: Robert Loggia was an American actor and director who has a net worth of $10 million dollars. Born in Staten Island, New York, Robert Loggia attended Wagner College, and ultimately graduated from the University of Missouri with a degree in Journalism. He then went on to serve in the U.S. Army, before returning to the United States and shifting his focus to acting.

Loggia began his professional on-camera career in the mid-50s, appearing in such projects as "The Garment Jungle", "Cop Hater", and "The Greatest Story Ever Told". In the 60s, he began appearing in a television series on Disney that featured him as a character named Elfego Baca. The role made him a household name, and he went on to a long and successful career that never really stopped. Over the course of his 60-year career, he has appeared in such film and television projects as, "Revenge of the Pink Panther", "Scarface", "Armed and Dangerous", "Big", "Necessary Roughness", "Gladiator", "Lost Highway", "Independence Day", and "Tim and Eric's Billion Dollar Movie". He also had a memorable role on "The Sopranos". Robert Loggia died on December 4, 2015 at the age of 85. 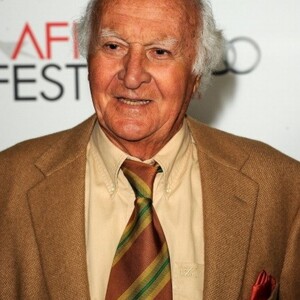