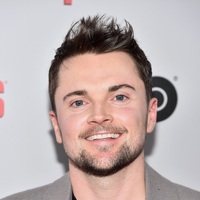 What is Robert Iler's New Worth and Salary?

Robert Iler is an American actor who has a net worth of $10 million. Robert is most widely known for his portrayal of A.J. Soprano on "The Sopranos". Robert appeared in 76 of the show's 86 episodes between 1997 and 2007.

Robert Iler was born March 2, 1985 in New York City, New York. He was a commercial actor before landing the role that made him famous on "The Sopranos.". At the age of six, he landed his first commercial spot for the Pizza Hut.

As Anthony Jr., he played the often unmotivated, sometimes trouble-making son of mob boss Tony Soprano, played by James Gandolfini. For his work, Robert won the Hollywood Reporter Young Star Award for Best Young Actor/Performance in a Drama Television Series twice—in 1999 and 2000. Also in 2000, he won a Screen Actors Guild Award, along with the rest of the cast, for Outstanding Performance by an Ensemble in a Drama Series.

After the series' third season aired, in July 2001, Iler ran into some trouble with the law. According to newspaper reports, he and three friends allegedly robbed two teenage boys in New York City. Iler was arrested and charged with robbery and drug possession. While he claimed not to be involved in the robbery, Iler later pleaded guilty to a misdemeanor larceny charge and received three years' probation. Despite this minor controversy, Iler continued to excel in the role of Anthony Jr. and audiences watched his character grow up and evolve over the show's six seasons.

In the show's final season, viewers saw a slimmer, healthier Iler, who had dropped a significant amount of weight via diet and exercise. 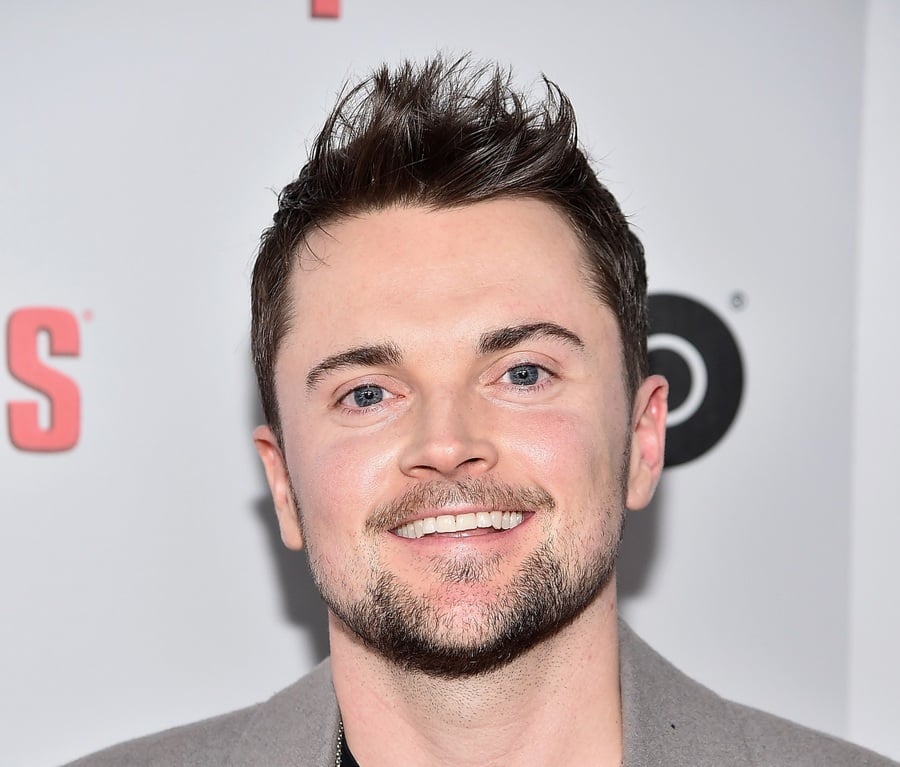 Robert and his child co-star Jamie-Lynn Sigler earned a paltry $10,000 per episode for the first season of The Sopranos. In the middle of the show's run, they each earned $85,000 per episode. In the two final seasons of the show, Jamie and Robert both earned $150,000 per episode. That works out to around $3.15 million in earnings across those final 21 episodes.

Iler's other on-screen credits include roles in the films Tadpole (2002) and Daredevil (2003) with Ben Affleck, and guest appearances on the TV series "Law & Order: Special Victims Unit" and "The Dead Zone."

Robert has had a few other minor run-ins with the law. He was arrested in 2001 on charges of marijuana possession. In October 2005 he was present when an underground poker club was raided, but received no charges.

In February 2022, Robert and Jamie-Lynn Sigler reunited for an iconic Super Bowl commercial for Chevrolet in which the opening credits sequence was re-enacted to critical acclaim. It was widely considered the best commercial of the Super Bowl.