Robert Hegyes net worth: Robert Hegyes net worth is was $1.5 million dollars. Born in Perth Amboy, New Jersey, Robert Hegyes grew up in Metuchen, New Jersey, and subsequently graduated from Glassboro State College with dual degrees in Speech/Theater and Secondary Education. He began his performance career in the theater, appearing in multiple children's theater and guerilla theater productions, as well as appearing in the successful Off-Broadway play, "Naomi Court".

His work in "Naomi Court", led to a role in the Broadway production of "Don't Call Back". During the run of "Don't Call Back", he auditioned for a role on an ABC sitcom. His performance on that show, "Welcome Back, Kotter", would bring him national fame. After the run of "Welcome Back, Kotter" ended, he went on to guest star in a wide variety of productions, including "News Radio", "Diagnosis Murder", and "Cagney Lacey", and worked as a director and theater professor. He passed away in January 2012. 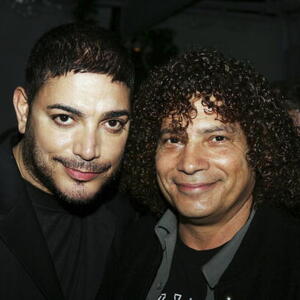