Robert Hays net worth: Robert Hays is an American actor who has a net worth of $3 million. Robert Hays was born in Bethesda, Maryland in July 1947. His first roles came in 1975 in the TV series Marcus Welby, M.D. and The Rockford Files. From 1979 to 1980 Hays starred as Brad Benson in the television series Angie.

From 1986 to 1987 he starred as Starman/Paul Forrester in the TV series Starman and from 1989 to 1990 as Ted Costas in the series FM. Hays voiced the role of Iron Man/Tony Stark in the TV series Iron Man from 1994 to 1996 as well as in the TV series Spider-Man from 1996 to 1997. In 1998 he starred as Doug Kelly in the television series Kelly Kelly. Hays also starred in the movies Airplane!, Take This Job and Shove It, Airplane II: The Sequel, Trenchcoat, Touched, Scandalous, Cat's Eye, Honeymoon Academy, Fifty/Fifty, Homeward Bound: The Incredible Journey, Cyber Bandits, Homeward Bound II: Lost in San Francisco, Dr. T & the Women, An American Tail: The Mystery of the Night Monster, Superhero Movie, and Sharknado 2: The Second One. 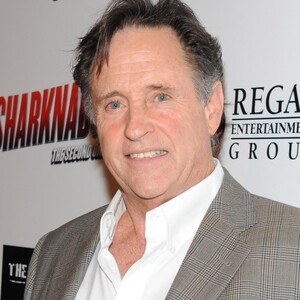