Robert Guillaume net worth: Robert Guillaume was an American stage and television actor who had a net worth of $5 million dollars. Born in St. Louis, Missouri, Robert Guillaume, also known as Robert Peter Williams, attended St. Louis University and Washington University. After serving in the U.S. Army and finishing school, he shifted his focus to acting full-time.

After appearing in various local shows in Cleveland, Ohio, he was hired for the international tour of "Free and Easy". In 1961, he won his first role on Broadway, in the production, "Kwamina". He went on to a successful Broadway career, including starring roles in such productions as, "Tambourines to Glory", "Jaques Brel is Alive and Well", and "Guys and Dolls", for which he received a Tony nomination. He is most well known for his television work in such series as, "Good Times", "The Jeffersons", "The Fresh Prince of Bel-Air", and for his starring roles in "Soap" and "Benson". He has won two Emmy Awards. 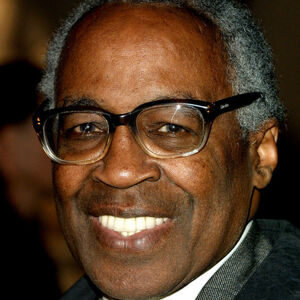