Robert Fuller net worth: Robert Fuller is an American actor who has a net worth of $5 million dollars. Born in Troy, New York, Robert Fuller, also known as Buddy Lee, grew up in Florida, and graduated from Miami Military Academy. He moved to Hollywood after finishing school, and began booking small roles in films right away.

His pursuit of an acting career was put on hold while he served in the Army from 1953 to 1955. After returning to the US, he enrolled at the Neighborhood Playhouse to hone his skills, and then began booking larger roles in Hollywood productions. He went on to appear in multiple film and television shows, and made a name for himself as a character actor, primarily in Westerns. His credits include supporting or starring roles in such projects as, "The Californian", "The Adventures of Rin Tin Tin", "Laramie", "Wagon Train", "The Virginian", "Emergency!", "The Adventures of Brisco County, Jr.", and "Walker, Texas Ranger". 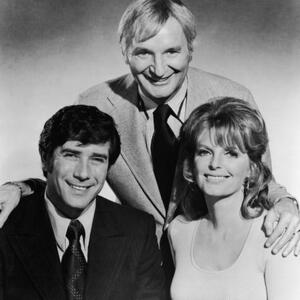