Robert Englund net worth and salary: Robert Englund is an American actor, singer and director who has a net worth of $16 million. Born in Glendale, California, Robert Englund began studying acting while in elementary school, and eventually graduated from Oakland University, where he studied at the Meadow Brook Theatre and the Royal Academy of Dramatic Art.

He first gained attention for his performance in "V", and the follow-up programs, "V: The Final Battle", and "V: The Series". However, it was his performance as Freddy Krueger, in the wildly successful "A Nightmare on Elm Street" in 1984 that propelled him to stardom. In addition to his performances in "The Elm Street" franchise, he has guest starred on such television programs as "Nightmare Café', "MacGyver", "Sliders", "Knight Rider", "Babylon 5", "Charmed", and "Chuck". He has also performed voice over work for "The Justice League", "The Spectacular Spider-Man", and "The Super Hero Squad Show", among other programs. In addition to his acting work, he also works as a director, and published a memoir about his career in 2009. 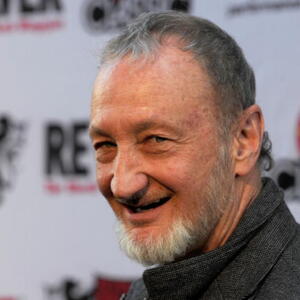