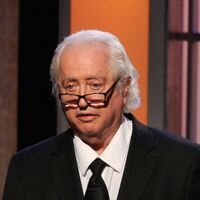 As an actor Robert first appeared in the short Balls Bluff in 1961. His first feature film role came in No More Excuses in 1968. Downey also starred in the films You've Got to Walk It Like You Talk It or You'll Lose That Beat, To Live and Die in L.A., Johnny Be Good, Hail Caesar, The Sunchaser, Boogie Nights, Magnolia, The Family Man, From Other Worlds, and Tower Heist. 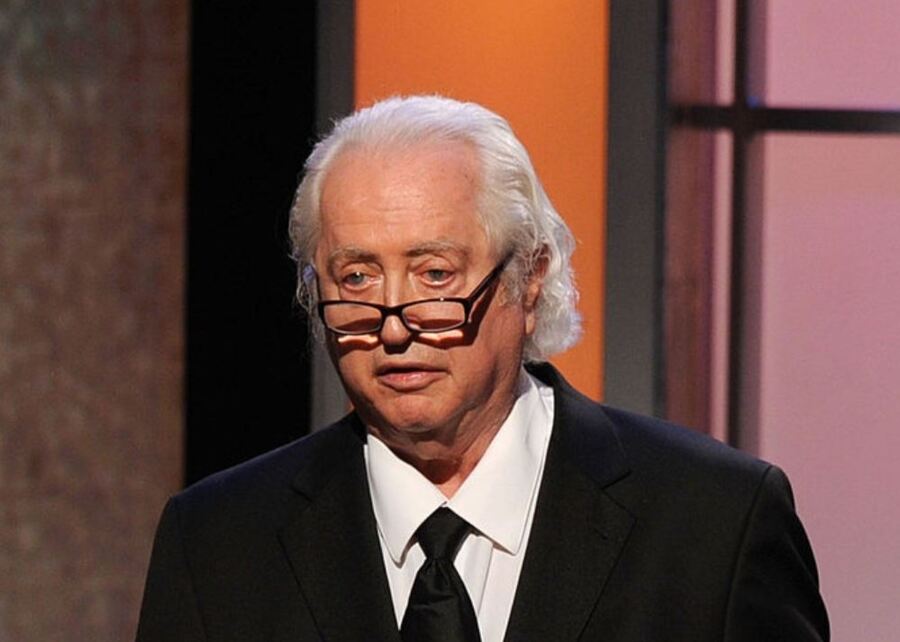 He also appeared in the TV series The Twilight Zone, Matlock, 1st & Ten: The Championship, and Armistead Maupin's Tales of the City. As a director, producer, or writer he has worked on the movies Babo 73, A Touch of Greatness, Sweet Smell of Sex, Chafed Elbows, No More Excuses, Putney Swope, Pound, Greaser's Palace, Sticks and Bones, Two Tons of Turquoise to Taos Tonight, Up the Academy, America, Rented Lips, Too Much Sun, and Hugo Pool. Downey is known for being an underground filmmaker. Robert married Rosemary Rogers in 1998 and had been married twice previously.