What is Robert De Niro's Net Worth and Salary?

Robert De Niro is an American film and stage actor, producer and director who has a net worth of $500 million. Robert De Niro is one of cinema's greatest actors, having appeared in classic films such as Taxi Driver, Raging Bull, Goodfellas and The Godfather II.

Outside of acting, Robert has earned a substantial fortune as the co-founder of the Nobu franchise of high-end sushi restaurants and hotels. There are more than 40 Nobu locations around the world today. The empire generates several hundred million dollars in revenue every year.

According to filings that were released as part of his bitter divorce battle with Grace Hightower, his wife from 1997-2018, Robert's net worth is at least $500 million. The filing further claimed that Robert made $250 – $300 million between 2004 and 2018 alone between film salaries and business dividends.

De Niro was born on August 14th 1943 in New York City. He was the son of two artists. His mother Virginia Admiral was a painter and his father Robert De Niro Sr. was an abstract expressionist painter and sculptor. De Niro's parents divorced by the time he was three and he was subsequently was raised by his mother in Greenwich Village.

At the age of ten Robert made his stage debut as the Cowardly lion in his school's production of "The Wizard of Oz". And thus the acting bug was caught. By the age of 16 he dropped out of school to pursue his acting dreams. De Niro studied under legendary coaches Lee Strasberg and Stella Adler. At the age of 20 De Niro landed his first film role in the film, "The Wedding Party" which was directed by Brian De Palma. The two would go on to collaborate again in the feature "Hi Mom".

Robert did not gain full exposure until he played a dying baseball player in the film "Bang the Drum Slowly". De Niro began what would grow into a decades-long partnership with director Martin Scorsese with the film, "Mean Streets". In 1974 De Niro earned his first Academy Award portraying a young Don Vito Corleone in Francis Ford Coppola's "The Godfather II".

From there De Niro's career took off. He had a string of acclaimed performances from "Taxi Driver to "Deer Hunter", the latter which earned him yet another Academy award nomination. The part of Travis Bickle in "Taxi Driver" would make him an icon. His phrase "You talkin' to me", (which De Niro improvised) would go on to become a classic line in American cinema.

De Niro is a fierce method actor. He worked as a taxi driver to play Travis Bickle. He lived in Sicily for "Godfather II". He learned how to play the saxophone for "New York, New York". In 1980 he put it all to the test to play real-life boxer Jack Lamotta in Martin Scorsese's "Raging Bull". De Niro learned how to box and gained sixty pounds for the part. The effort would prove well worth his time as Robert ended up winning a best actor Academy Award for the part.

In 1993, De Niro made his directorial debut with "A Bronx Tale". The film was written by fellow actor Chazz Palmiteri and was based on his one man show about Palminteri's rowdy youth. The film was dismissed yet has found a small audience since the release. De Niro would not return to the director's chair until 2006 with "The Good Shepherd". 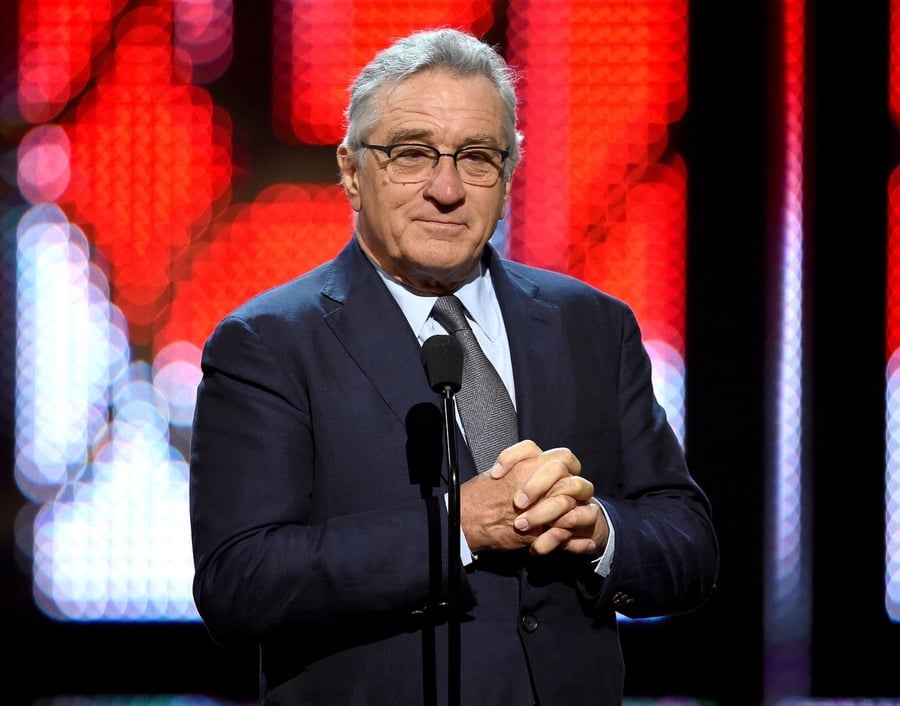 De Niro currently resides in New York where he is committed to building the TriBeca area. He has invested his money and time in The TriBeca film festival, TriBeca productions, and The TriBeca grill.

In 1997, he married Grace Hightower. The two would have a son Elliot just a year later. In addition to Elliot, De Niro has another son named Raphael who was from his first marriage with Dianne Abbott. He adopted Abbott's daughter Drena who was from a former relationship of Abbott's. He also has twin sons from who were conceived by in vitro fertilization by a surrogate mother.

Robert filed for divorce in 1999, but they eventually reconciled until ultimately separating for good in 2018. More details on their divorce battle in a few paragraphs.

Outside of acting, Robert De Niro is the co-founder of the highly successful Nobu restaurant chain along with Nobu Matsuhisa. Today there are more than 40 Nobu locations around the world. It has been reported that the Nobu empire generates several hundred million dollars in revenue every year. Robert is also a co-owner of The Greenwhich Hotel in New York.

In 2017 Robert and Australian billionaire James Packer announced a planned luxury resort called "Paradise Found" which will be located on the Eastern Caribbean island of Barbuda. 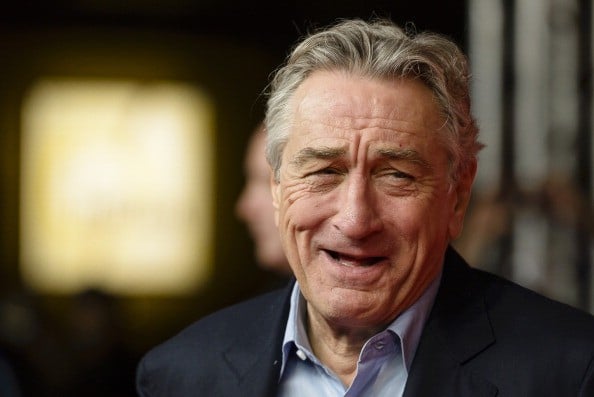 In June 2019 Robert's ex-wife Grace Hightower filed legal paperwork, as part of their ongoing divorce, which gave intimate detail to their finances and assets.

According to Grace's filing, Robert's net worth is at least $500 million and that he made $250 – $300 million between 2004 and 2018 alone, much of which came from his expanding Nobu empire. Under the terms of a prenup that the two signed in 2004, grace would be owed $1 million per year for the number of years they were married, a $6 million apartment, $500,000 in cash and half the value of their primary residence. However, Ms. Hightower filed motions seeking 50% of the actor's fortune, claiming that he kept her in the dark regarding his finances for more than a decade.

A later interpretation of the prenuptial agreement, as revealed in court documents, called for Robert to pay Grace $1 million in any year that he earned at least $15 million, which is most years. If he earned less, he would pay proportionally less to Grace.

In July 2020, as the divorce raged on, Grace filed a complaint with the court stating that Robert had unfairly cut her monthly American Express allowance from $100,000 down to $50,000. De Niro's response claimed that due to the COVID-19 crisis his income has dried up and his business empire is in free fall. He reportedly had to borrow $500,000 to help cover part of Nobu's mounting debts. His lawyers claimed that Nobu lost $3 million in April and $1.9 million in May. His lawyers also claimed that De Niro would be "lucky if he makes $7.5 million" in 2020.

Hightower's lawyers claimed that Robert had:

"used the COVID pandemic… to stick it to his wife financially. I'm not a believer that a man who has an admitted worth of $500 million and makes $30 million a year, all of a sudden in March he needs to cut down [spousal support] by 50 percent and ban her from the house."

The judge in the case ultimately decided that reducing the Amex allowance to $50,000 wasn't unreasonable but also ordered Robert to pay Grace $75,000 to help her find a summer house, since Robert is currently living in their former primary home. 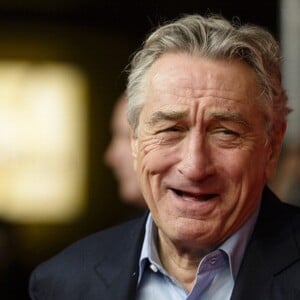