Robert David Hall Net Worth: Robert David Hall is an American actor who has a net worth of $8 million dollars. Born in East Orange, New Jersey, in 1946, Robert David Hall earned his English Literature degree from the University of California at Los Angeles in 1971. He began his show business career as a professional musician with the ability to play the guitar, mandolin, and piano, and as a local L.A.

radio DJ. In the late '70s, he was involved in a horrific car accident with an 18-wheeler. Hall's car exploded and he lost both legs as a result of the incident. Today, he uses prosthetic limbs to get around. Hall made his on-screen debut as Dinky Little and Mr. Bigg in 1983's "The Littles" before appearing on "G.I. Joe: A Real American Hero", "Class Action", "Life Goes On", "LA Law", "Beverly Hills, 90210", "Starship Troopers", and "The Practice". In 2000, he landed the role of coroner Dr. Al Robbins on the hit TV series "CSI: Crime Scene Investigation", a part which he continues to play today. Several of Hall's characters have shared his real-life disability. In 1969, Hall married his first wife, Susan Petroni, whom he divorced in 1974. His second union to Connie Cole ended in 1987. Hall has been married to his third wife, Judy Sterns, since 1999. 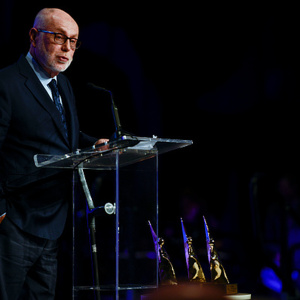