Robert Davi net worth: Robert Davi is an American actor and jazz singer who has a net worth of $2 million dollars. Robert Davi was born in Astoria, Queens, New York, and went on to graduate from Hofstra University. He began his professional on-camera career in the late 70s, appearing in the film, "Contract on Cherry Street".

Since then, he has gone on to a steady career, both as an actor and as a director. Some of his acting credits include such projects as "Charlie's Angels", "From Here to Eternity", "City Heat", "The Goonies", "Hunter", "The Equalizer", "L.A. Law", "Die Hard", "License to Kill", "Wiseguy", "Predator 2", "Night Trap", "Blind Justice", "The Pretender", "Profiler", "Huff", "Stargate: Atlantis", "Magic Man", "Kill the Irishman", and "The Iceman". He made his directorial debut with the film, "The Dukes" in 2007, which won multiple awards and premiered at the Rome Film Festival. He has also voiced characters for multiple videogames including "Grand Theft Auto: Vice City", "Halo 2", and "Halo 3". 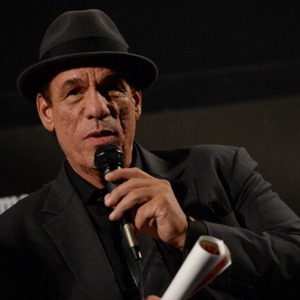