Robert Culp Net Worth: Robert Culp was an American actor, scriptwriter, and director who had a net worth of $5 million. Robert Culp was born in Oakland, California in August 1930 and passed away in March 2010. Culp was known for playing the role of Kelly Robinson on the television series I Spy with Bill Cosby from 1965 to 1968.

During his career he had over 160 acting credits to his name starting with appearances in the TV series You Are There and Studio One in Hollywood in 1953. From 1957 to 1959 Culp starred as Hoby Gilman in the television series Trackdown. He starred as Bill Maxwell in the TV series The Greatest American Hero from 1981 to 1986. Culp starred as Warren on the television series Everybody Loves Raymond from 1996 to 2004. He also wrote or directed for the TV series I Spy and The Greatest American Hero. For I Spy Culp was nominated for a Golden Globe Award and three Primetime Emmy Awards. Robert Culp passed away on March 24, 2010 at the age of 79 from a heart attack. 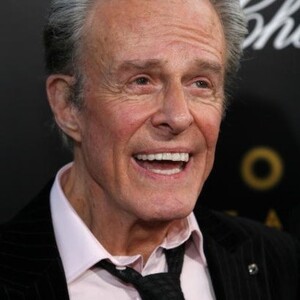