What is Rob McElhenney's Net Worth and Salary?

Rob McElhenney is an American film and television actor who has a net worth of $50 million. Rob is probably best known for his role as "Mac" on the hit series It's Always Sunny in Philadelphia. McElhenney was also instrumental in the show's creation, acting as a writer, director, producer, creator, and developer. Outside of this show, Rob has acted in a number of other film and television projects.

Robert McElhenney was born on April 14th of 1977 in Philadelphia, Pennsylvania. Raised in a Catholic household by two brothers who later came out as gay, his mother (who also came out as a lesbian) and father divorced when he was eight years old. After graduating from high school, Rob attended Temple University. His close friend Joseph Dougherty Jr. gave him the idea that led to the creation of It's Always Sunny in Philadelphia. 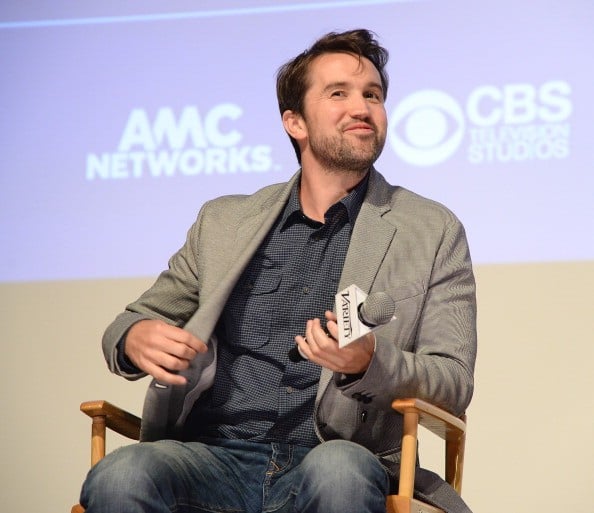 Rob McElhenney began his acting career with an appearance in The Devil's own, a 1997 action film starring Harrison Ford. He followed up with more small roles in films like A Civil Action, Wonder Boys, and Thirteen Conversations About Me. Eventually, he started to book bigger roles in movies like Latter Days and The Tollbooth. In terms of television, Rob found early success in shows like Law & Order.

After moving to Los Angeles at the age of 25, Rob connected with Glenn Howerton and Charlie Day. After pitching the idea to Howerton, Rob McElhenney and Charlie Day starred in a pilot for It's Always Sunny in Philadelphia with a budget of only $200. Despite its low-budget nature, the pilot attracted multiple offers from various networks. Eventually, Rob chose FX, and Charlie Day became one of the key writers and actors for the show. 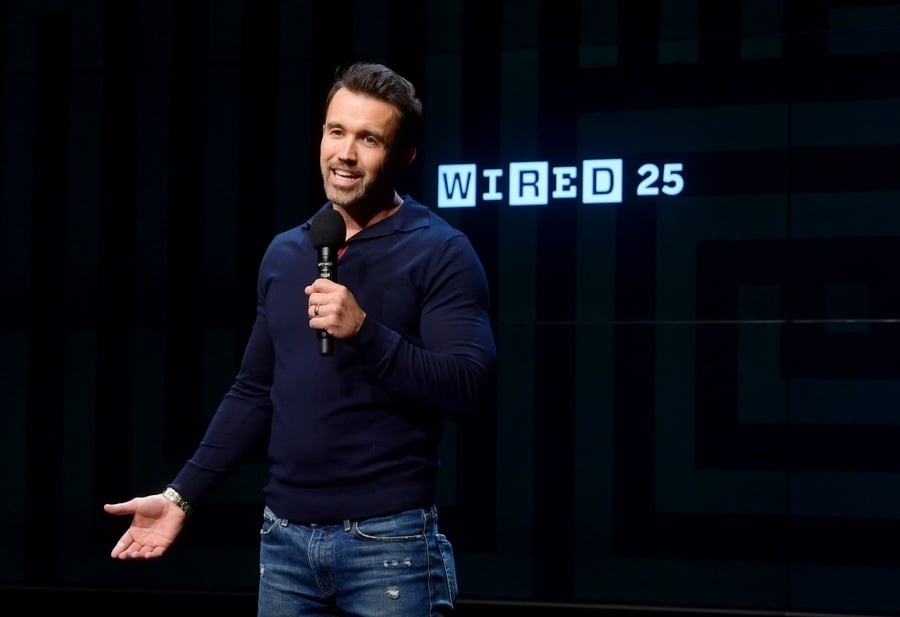 Over the next few years, It's Always Sunny in Philadelphia became one of the most critically-acclaimed shows on television and won a number of awards. Rob states that the show consumes most of his free time, but he continues to appear in additional acting projects. Some of the most notable examples include guest-starring roles in Lost and Fargo. After it was renewed in 2002, It's Always Sunny in Philadelphia became the longest-running live-action comedy in United States history.

In 2020, Rob McElhenney created and starred in the Apple TV+ web-series Mythic Quest: Raven's Banquet. The show focuses on the video game industry, and its comedic narrative explores relationships between game testers, creative directors, and writers in a fictional video game studio. 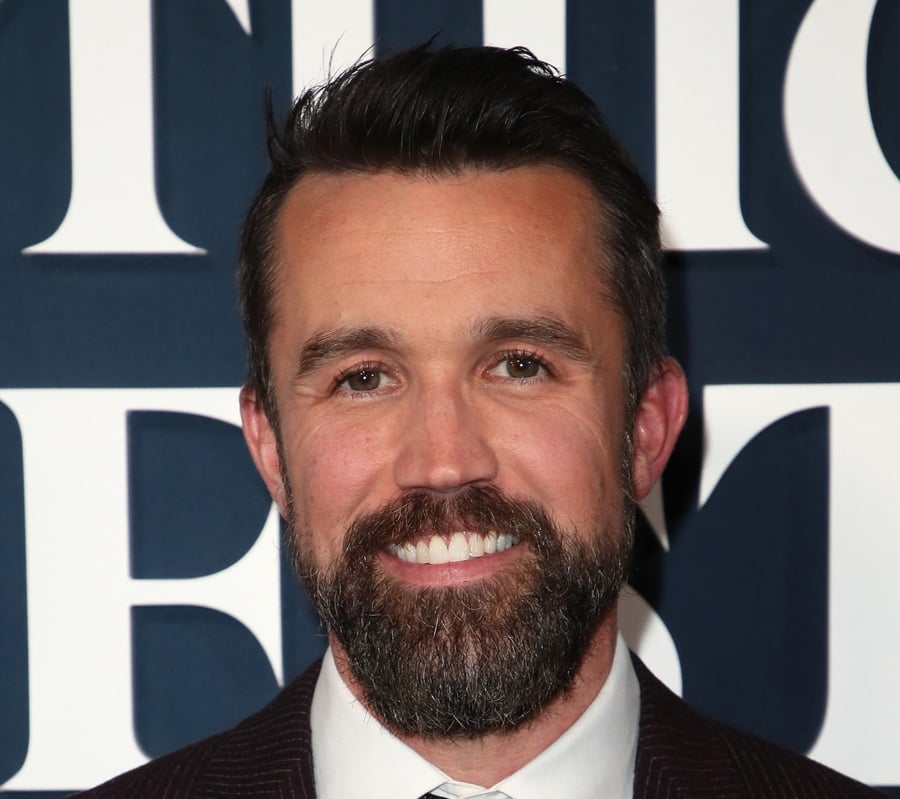 
Rob McElhenney hired actress Kaitlin Olson to play the role of "Dee" in the first season of It's Always Sunny in Philadelphia, and the pair subsequently became romantically involved. In 2008, the pair were married in California. Rob has described his wife as "the funniest woman in show business."

In 2009, Rob and Kaitlin purchased "Skinner's Bar" at 226 Market Street, Philadelphia. They renamed it "Mac's Tavern". 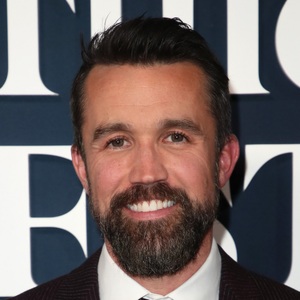