Rob Marciano Net Worth: Rob Marciano is an American journalist and meteorologist who has a net worth of $2 million. Born Robert Mark Marciano on June 25, 1968, in Glenville, Connecticut, he rose to prominence for his work as a meteorologist, occasional reporter and substitute anchor for CNN Worldwide in their Atlanta headquarters.

Being of both Italian and German ancestry, Marciano attended Cornell University, where he earned a BA degree in meteorology. After graduation, he started to work as chief meteorologist for KATU-TV and 750 KXL News Radio in Portland, Oregon. He went on to serve as morning and then chief meteorologist for KPLC-TV in Lake Charles, Louisiana (from 1994 to 1997), later becoming a weather anchor for WVIT Connecticut News 30 in West Hartford, Connecticut. It was in May 2003, when he joined CNN and had remained with the cable news network as American Morning's Weather Anchor until 2011. A year after American Morning's Weather was replaced by two new programs, Early Start and Starting Point, Rob Marciano left CNN. As of January, he filled in Mark Steins' shoes on Entertainment Tonight. When he is not working, Marciano enjoys the outdoors through skiing, hiking, mountain biking and playing golf. 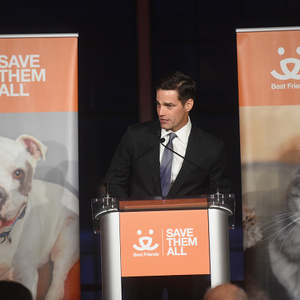