Rob Estes net worth: Rob Estes is an American actor who has a net worth of $3 million. Rob Estes was born in Norfolk, Virginia in July 1963. Estes originally intended to be a stunt double before he got into acting. From 1986 to 1987 he starred as Glenn Gallagher on the soap opera Days of Our Lives. 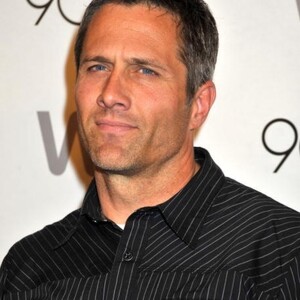