Rob Cohen Net Worth and salary: Rob Cohen is an American film director, producer, and screenwriter who has a net worth of $40 million. Robert Cohen was born in Cornwall, New York in March 1949. He graduated from Newburgh Free Academy and Harvard University. His first production credit came in 1975's Mahogany.

Cohen has produced The Wiz, The Razor's Edge, The Legend of Billie Jean, The Witches of Eastwick, The Running Man, and Bird on a Wire. He has also executive producer the 1995 TV series Vanishing Son and four Vanishing Son TV Movies. He also produced the TV documentary series NextWorld from 2008 to 2009. He has directed the movies A Small Circle of Friends, Scandalous, Dragon: The Bruce Lee Story, DragonHeart, Daylight, The Skulls, The Fast and the Furious, xXx, Stealth, and The Mummy: Tomb of the Dragon Emperor. Cohen has also directed episodes of Miami Vice, Private Eye, thirtysomething, and the TV movies The Guardian and The Rat Pack. He wrote an episode of The Wonder Years and the series Vanishing Son in 1995. He won Director of the Year at the 2005 ShoWest Convention and was nominated for a Directors Guild of America Award in 1999. Rob married Barbara Lardera in 2006 and has four children. 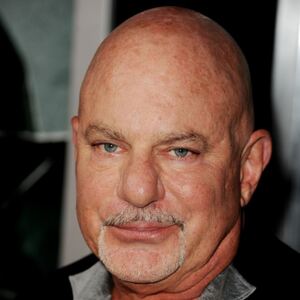