Rob Brown net worth: Rob Brown is an American actor who has a net worth of $1.5 million dollars. Rob Brown was born in New York, New York, and graduated from Poly Prep in the early 2000s. He then went on to graduate from Amherst College. He began acting while in high school after responding to an ad for a film called, "Finding Forrester", that was looking for extras.

He was subsequently cast in the lead role in the film, working opposite legendary actor, Sean Connery. He took some time away from acting to focus on school, and then returned to performance in 2005. Since then, he has appeared in such projects as "Coach Carter", "Take the Lead", "Stop-Loss", and "The Express". In 2010, he was cast as Delmond Lambreaux on the hit series, "Treme". The series is set to air its fourth and final season this year. He also appeared in the films, "The Dark Knight Rises" and "Don Jon". 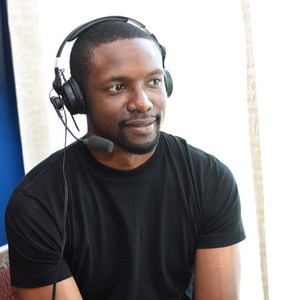