RJ Mitte Net Worth and Salary: RJ Mitte is an American actor who has a net worth of $3 million dollars. He has mild cerebral palsy, and actively sought out roles that allowed him to educate about cerebral palsy. He was then cast in the role of Walter White, Jr. on the multi-award-winning series, "Breaking Bad". He played the role from 2008 until the show's end in 2013. In addition to his work on "Breaking Bad", he has also appeared in the film, "Stump", and is slated to appear in the films, "Wildflowers" and "The House of Last Things". He also produced the documentary, "Vanished: The Tara Calico Story".

Early Life: Mitte was born on August 21, 1992 in Jackson, Mississippi. He was delivered by an emergency caesarean and at the time of his birth, he was not breathing. This resulted in permanent brain damage. His biological parents gave him up for adoption and a few weeks after his birth, he was adopted by Roy Frank Mitte Jr. and Dyna Mitte.

At the age of three, Mitt was diagnosed with cerebral palsy. He had to wear casts on his legs for six months in order to attempt to straighten his feet. Throughout most of his childhood, Mitte wore leg braces or had to use crutches to move around. However, as he got older, he became stronger through his efforts in sports and exercise. By the time he was a teenager, he no longer needed any walking aid devices.

Mitte's parents separated and Mitte was primarily raised by his mother. By the age of 13, he was responsible for financially supporting the family, which included his younger sister. Both him and his sister were interested in pursuing acting. In 2006, the family moved to Los Angeles after his sister had been offered a role in a film project.

Career: Mitte began his acting career by working as an extra on various shows, including "Hannah Montana." He decided to begin taking acting lessons and began training with talent manager, Addison Witt. Witt helped Mitte secure the role of Walter White Jr. in the AMC series, "Breaking Bad" in 2008. The character also has cerebral palsy. He remained on the show until 2013, credited for appearing in 53 episodes. 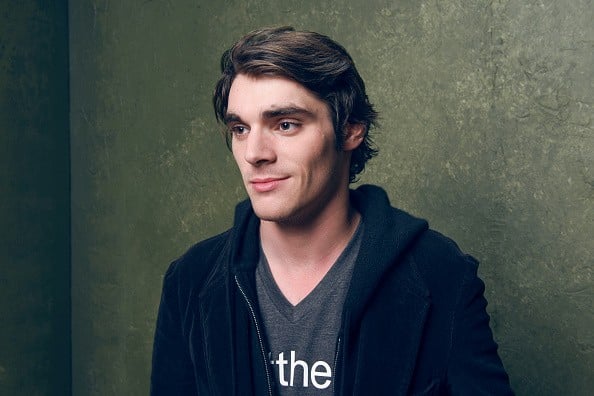 Mitte's work on the show was very positively received. In 2013 at the Media Access Awards, Mitte received the SAG-AFTRA Harold Russell Award. He also had an award named after him, the RJ Mitte Diversity Award, which he was able to present to a deaf actor named Ryan Lane. Mitte was also named the spokesman for actors with disabilities by the Screen Actors Guild. Additionally, he works with the organization Inclusion in the Arts and Media of Performer with Disabilities as a representative. The organization seeks to employ artists with disabilities.

While working on "Breaking Bad," Mitte also starred in the short horror film "Stump" in 2011. He worked as an executive producer of the documentary "Vanished" which covers the disappearance of Tara Calico. The following year, he was cast in the thriller film, "House of Last Things," which premiered in 2013.

In the years following "Breaking Bad," Mitte has continued working both in television and film. He landed a recurring role on the series "Switched at Birth," appearing in nine episodes. He has also appeared in the shows "Robot Chicken," "Chance," "This Close," and "now Apocalypse." In terms of his work in film, he has had roles in "Dixieland," "Who's Driving Doug," "The Recall," "Time Share," "Rivers Run Red," and "The Oak Room. Additionally, he has appeared in several music videos for songs by artists like 2 Doors Down, Hollywood Undead, and Nothing but Thieves.

In 2016, he worked as a presented for Britain's Channel 4 coverage of the 2016 Rio Summer Paralympics. Mitte remains involved in activism. He appeared on the cover a 2015 issue of "Neurology Now" and he also is a celebrity ambassador for United Cerebral Palsy. He has also done some modeling work, appearing in a 2014 Gap campaign. He also walked the catwalk in 2015 for designer Vivienne Westwood. 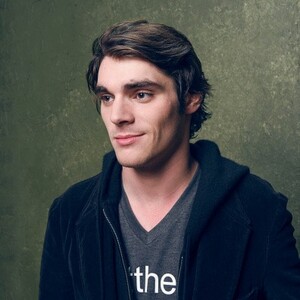