From 2013 to 2014 Lindhome did voice work for the TV series Monsters vs. Aliens. She has had recurring roles in the TV series Gilmore Girls, Enlightened, and Super Fun Night. Lindhome has starred in the movies Million Dollar Baby, Berkeley, Pulse, Changeling, My Best Friend's Girl, The Last House on the Left, Powder Blue, Mucho Ado About Nothing, Fun Size, Hell Baby, and The SpongeBob Movie: Sponge Out of Water. She is also the host of the Nerdist podcast Making It. Lindhome was also a creator, executive producer, and writer for the TV series Garfunkel and Oates. The duo has released four albums. 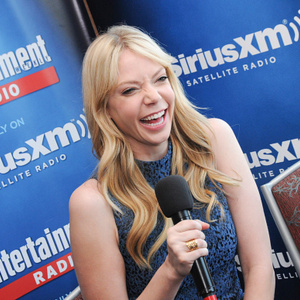