What is Rico Rodriguez's Net Worth and Salary?

Rico Rodriguez is an American child actor who has a net worth of $12 million. Rodriguez is best known for playing the role of Manny Delgado on the monumentally popular ABC sitcom, "Modern Family." He first started acting around the age of eight after seeing his sister become successful in the entertainment world. One year later, he booked a minor but important role in the sitcom "Modern Family." This transformed his acting career, and it resulted in million-dollar earnings each year for the young actor. In 2012, Rico wrote the book "Reel Life Lessons… So Far" at the age of 14.

During his time on "Modern Family," Rodriguez also appeared in a number of other projects. However, most of his honors and accolades have come as a result of his involvement with "Modern Family." This includes a Screen Actors Guild Award in 2010 for Oustanding Performance by an Ensemble in a Comedy Series – a feat that "Modern Family" also achieved in 2011, 2012, and 2013. In 2010, he won a Young Artist Award for Outstanding Young Performers in a TV Series. That year, Rico also won a Teen Choice Award for Choice TV: Male Breakout Star. Rodriguez also won and was nominated for many other awards.

Rico Rodriguez was born on July 31st of 1998 in Bryan, Texas. His parents were the owners of a business called Rodriguez Tire Service. Rico was raised in a Mexican household alongside three siblings, including his sister, Raini. Raini is an established actress who is best known for playing Trish in the Disney Channel series "Austin & Ally." Raini has gone on to star in a number of films and additional projects over the years. In 2017, Rico's father passed away at the age of 52.

Originally, Rico had plans to become a "NASCAR chef going to the moon," and this remained his life goal as late as 2010. By this point, he had already booked his breakthrough role in "Modern Family." Rodriguez was initially inspired to try acting by his sister, who was already an established up-and-coming actress by the time Rico was old enough to audition for major roles. Rico began acting in 2006, booking roles on shows like "Jimmy Kimmel Live!" and movies like "Epic Movie." He then spent several years playing young characters in shows like "Cory in the House," "ER," "Nip/Tuck," "iCarly," "My Name is Earl," and "NCIS." 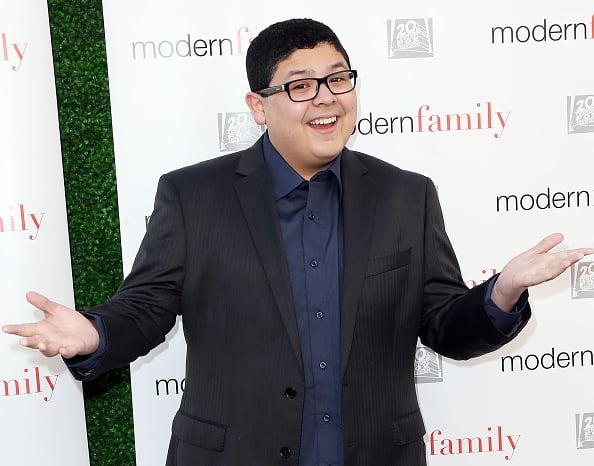 In 2009, he booked the role of Manny Delgado in "Modern Family." Over the course of the series, Manny developed into an interesting character. He was often shown having adult-like conversations with older characters, playing the stock market, and playing chess.

While appearing on "Modern Family," Rico also found time for a number of additional projects. These included shows like "Good Luck Charlie," "Sesame Street," "Austin & Ally," and many others. Rico has appeared as himself in shows like "Unfiltered," "The Substitute," and "Double Dare." In addition, he has appeared in films like "The Muppets" and Endgame." Over the years, Rodriguez has emerged as a talented voice actor, having voiced characters in animated projects such as "Cyberchase," "Jake and the Never Land Pirates," and "The Lion Guard." He also voiced the character of Cuco in "El Americano: The Movie."

Rico's substantial fortune comes primarily from his role in "Modern Family," which lasted from 2009 to 2020. For several seasons, Rico and his fellow "kid" actors on Modern Family each earned $75,000 per episode. Starting in 2018, Rico and the other young performers received a raise that increased their salary per episode to $125,000. 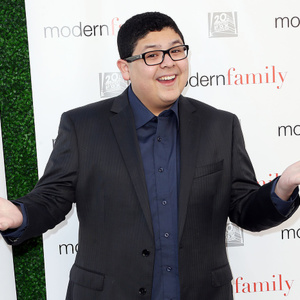