Ricky Ullman net worth: Ricky Ullman is an Israeli-American actor and musician who has a net worth of $3 million. Ricky Ullman was born in Eilat, Israel in January 1986. He is best known for starring as Phil Diffy in the Disney Channel television series Phil of the Future from 2004 to 2006. Ullman starred as Kip on the TV series Rita Rocks from 2008 to 2009.

He has starred in the movies Growing Up Brady, The Big Bad Swim, Driftwood, That Guy, Normal Adolescent Behavior, Prom Wars, Spring Break '83, The Trouble with Cali, How to Make Love to a Woman, and Contest. Ullman has also appeared in episodes of the TV series Guiding Light, Law & Order: Criminal Intent, Law & Order: Special Victims Unit, That's So Raven, Big Love, House, Cold Case, and Broad City. He has also starred in stage productions including The King and I and Bad Jews. 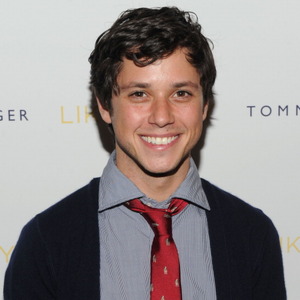