Ricky Tomlinson net worth: Ricky Tomlinson is an English actor, comedian, author, and activist who has a net worth of $20 million. Ricky Tomlinson was born in Bispham, Blackpool, Lancashire, England in September 1939. He has been involved with politics and served two years in prison about conspiracy to intimidate. 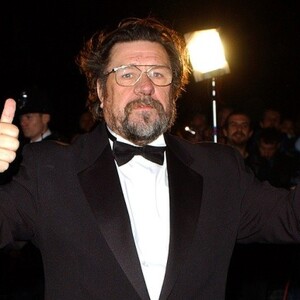