Ricky Norwood net worth: Ricky Norwood is a British actor who has a net worth of $8 million. Ricky Norwood was born in Tower Hamlets, London, England. He attended the Theatre Royal Stratford's East Youth Theatre at age 12 and studied performing arts at Barking College. He is best known for starring as Arthur "Fatboy" Chubb in the television series EastEnders from 2010 to 2015.

Norwood also played the same role in the TV series EastEnders: E20 from 2010 to 2011. In 2016 Norwood competed in the reality television series Celebrity Big Brother. In 2011 he won a National Television Award for Most Popular Newcomer for EastEnders. Norwood was nominated for British Soap Awards in 2011 for Best Newcomer and in 2013 for Best Comedy Performance for EastEnders. 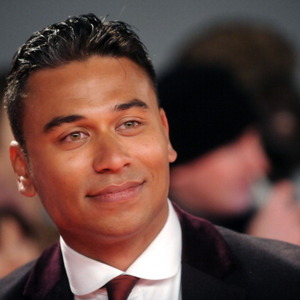