From 2007 to 2008 he had a recurring role as Colin De Quisto in the television series Dirt. Arquette has starred in the movies Seven, Kiss & Tell, Gridlock'd, The Alarmist, Desert Blue, Sugar Town, Fight Club, Scream 3, A Midsummer Night's Rave, Illusion, The Tripper, Zodiac, Halloween, Made of Honor, The Curious Case of Benjamin Button, Endless Bummer, and Smashed. He has also appeared in episodes of the TV series Party of Five, Son of the Beach, Medium, Monk, Prison Break, CSI: Miami, and Vegas. 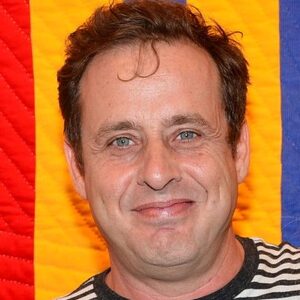