Richard T. Jones net worth: Richard T. Jones is an American actor who has a net worth of $4 million. He is perhaps best known for starring in films including Full Court Miracle, The Wood, and the Why Did I Get Married? series.

Richard T. Jones was born in Kobe, Japan in January 1972 and grew up in Carson, California. He has more than 100 acting credits to his name and starred as Off. Clement Johnson on the television series Brooklyn South from 1997 to 1998. From 1999 to 2005 he starred as Bruce Van Exel on the TV series Judging Amy. Jones starred as James Ellison on the series Terminator: The Sarah Connor Chronicles from 2008 to 2009. He began starring as Sergeant Wade Grey on the television series The Rookie in 2018 and has had recurring roles on TV series including Santa Clarita Diet, Wisdom of the Crowd, Teachers, Criminal Minds, Narcos, American Horror Story, Extant, Hawaii Five-0, Girlfriends, and more. Richard T. Jones has appeared in several films including What's Love Got to Do with It, Renaissance Man, Jury Duty, The Trigger Effect, Kiss the Girls, Book of Love, Phone Booth, Why Did I Get Married?, Why Did I Get Married Too?, Godzilla, Concussion, and more. 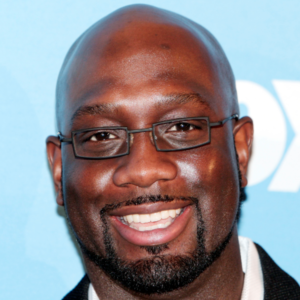