Richard Sandrak net worth: Richard Sandrak is a Ukrainian-American bodybuilder, martial artist, and actor who has a net worth of $400 thousand. Richard Sandrak was born in Ukraine in April 1992. He is best known for starring in the documentary The World's Strongest Boy. Sandrak starred as Little Hercules in the movie Little Hercules in 3-D in 2009 and starred in the film The Legends of Nethiah in 2012 and in the short Assassin Priest the same year. He has also appeared in episodes of the TV series Hogan Knows Best, Ripley's Believe It or Not!, and Inside Edition.  Sandrak now works as a stuntman at Universal Studios Hollywood. 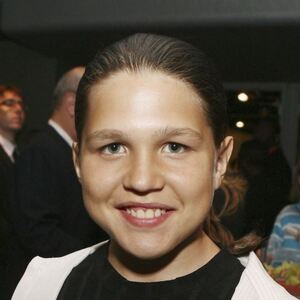