Mulligan starred as Burt Campbell on the TV series Soap from 1977 to 1981. From 1988 to 1995 he starred as Dr. Harry Weston on the series Empty Nest. Richard Mulligan was the younger brother of director Robert Mulligan. He was married four times including to Joan Hackett and Rachel Ryan. He won a Golden Globe Award for Best Performance by an Actor in a Television Series – Comedy or Musical for Empty Nest in 1989. Mulligan won Primetime Emmy Awards for Outstanding Lead Actor in a Comedy Series for Soap in 1977 an Empty Nest in 1989. He was awarded a star on the Hollywood Walk of Fame in 1993. Richard Mulligan passed away on September 26, 2000 at 67 years old from colorectal cancer. 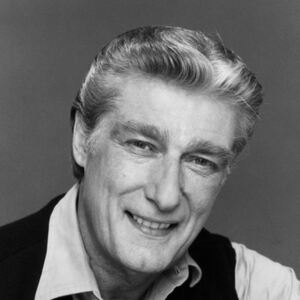