Richard Moll net worth and salary: Richard Moll is an American actor and voice over artist who has a net worth of $7 million. Richard Moll was born in Pasadena, California, and graduated from the University of California – Berkeley. He began his professional performance career in the late 60s with smaller roles on such shows as "Family Affair", "Welcome Back, Kotter", and "The Rockford Files".

His deep voice, and imposing height of 6′ 8″, made him a popular choice to play villains, toughs, and heavies. He went on to appear in such film and television projects as "The Misadventures of Sheriff Lobo", "Caveman", "Hard Country", "Laverne & Shirley", "The Fall Guy", "The Sword and the Sorcerer', "Liar's Moon", "Under Arrest", "Remington Steele", "Fantasy Island', "Metalstorm: The Destruction of Jared-Syn", "The Dukes of Hazzard", and "The A-Team". In 1984, he was cast in the role that would bring him the most widespread and lasting fame as Bull Shannon on "Nightcourt". He played the role until the show's end in 1992. 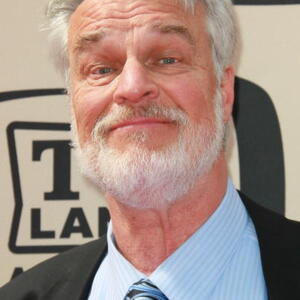