Richard Masur net worth: Richard Masur is an American actor who has a net worth of $2 million. Richard Masur was born in New York City, New York in November 1948. He served as the President of the Screen Actors Guild from 1995 to 1999 and is on the Corporate Board of the Motion Picture & Television Fund.

Masur has more than 140 acting credits to his name. In 1975 he starred as Clifford Ainsley in the television series Hot L Baltimore. From 1975 to 1981 he starred as David Kane in the TV series One Day at a Time. He has had recurring roles in the TV series Rhoda, Empire, Picket Fences, All My Children, The Good Wife, and Transparent. Masur starred in several films including Whiffs, Who'll Stop the Rain, Heaven's Gate, Fallen Angel, The Thing, Risky Business, Shoot to Kill, It, My Girl, Encino Man, The Man Without a Face, My Girl 2, Multiplicity, and more. He was nominated for a Primetime Emmy Award in 1985 for The Burning Bed and for a Directors Guild of America Award for ABC Afterschool Specials in 1990. 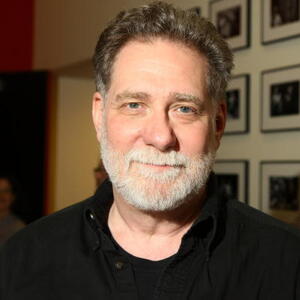